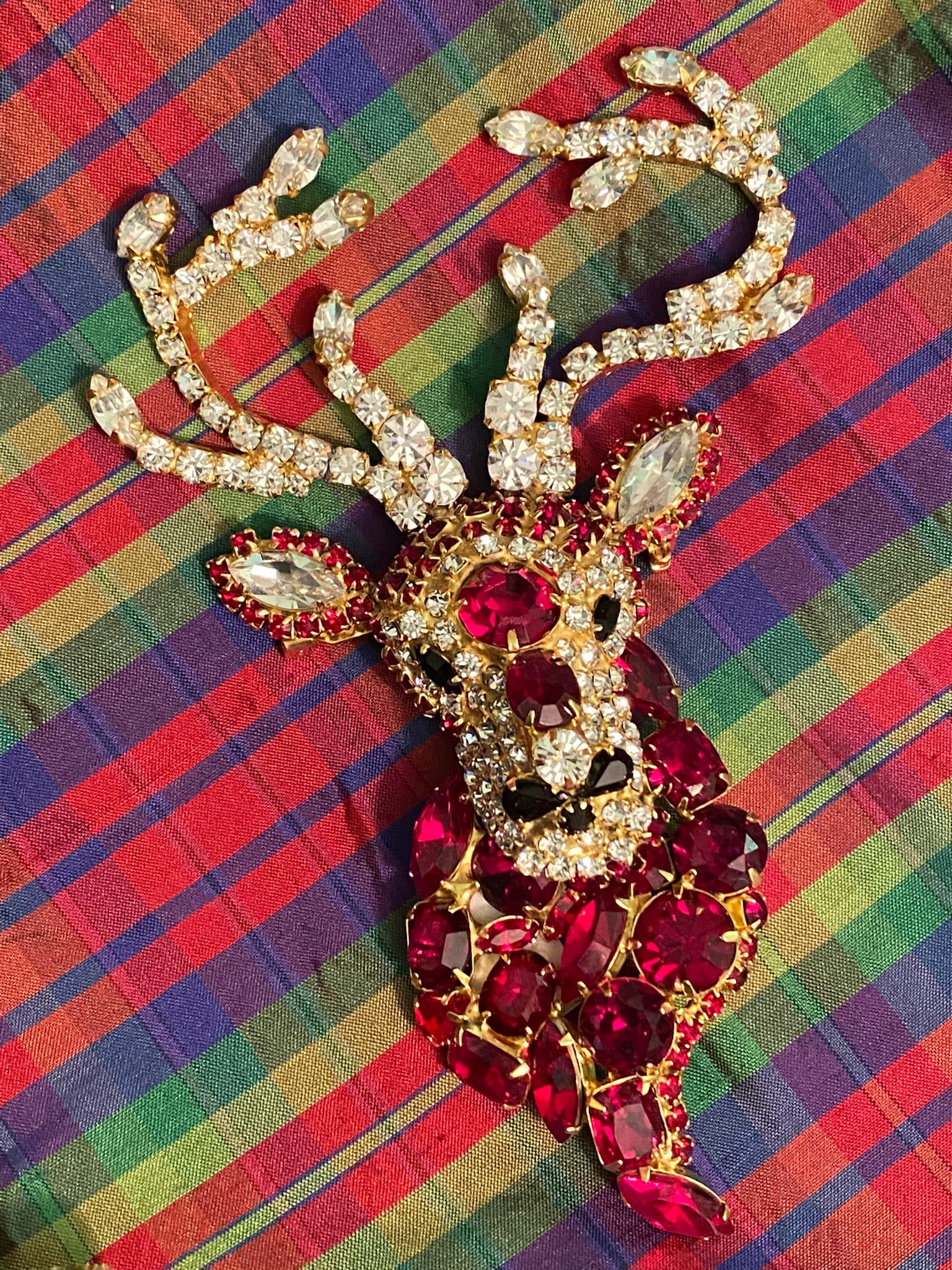 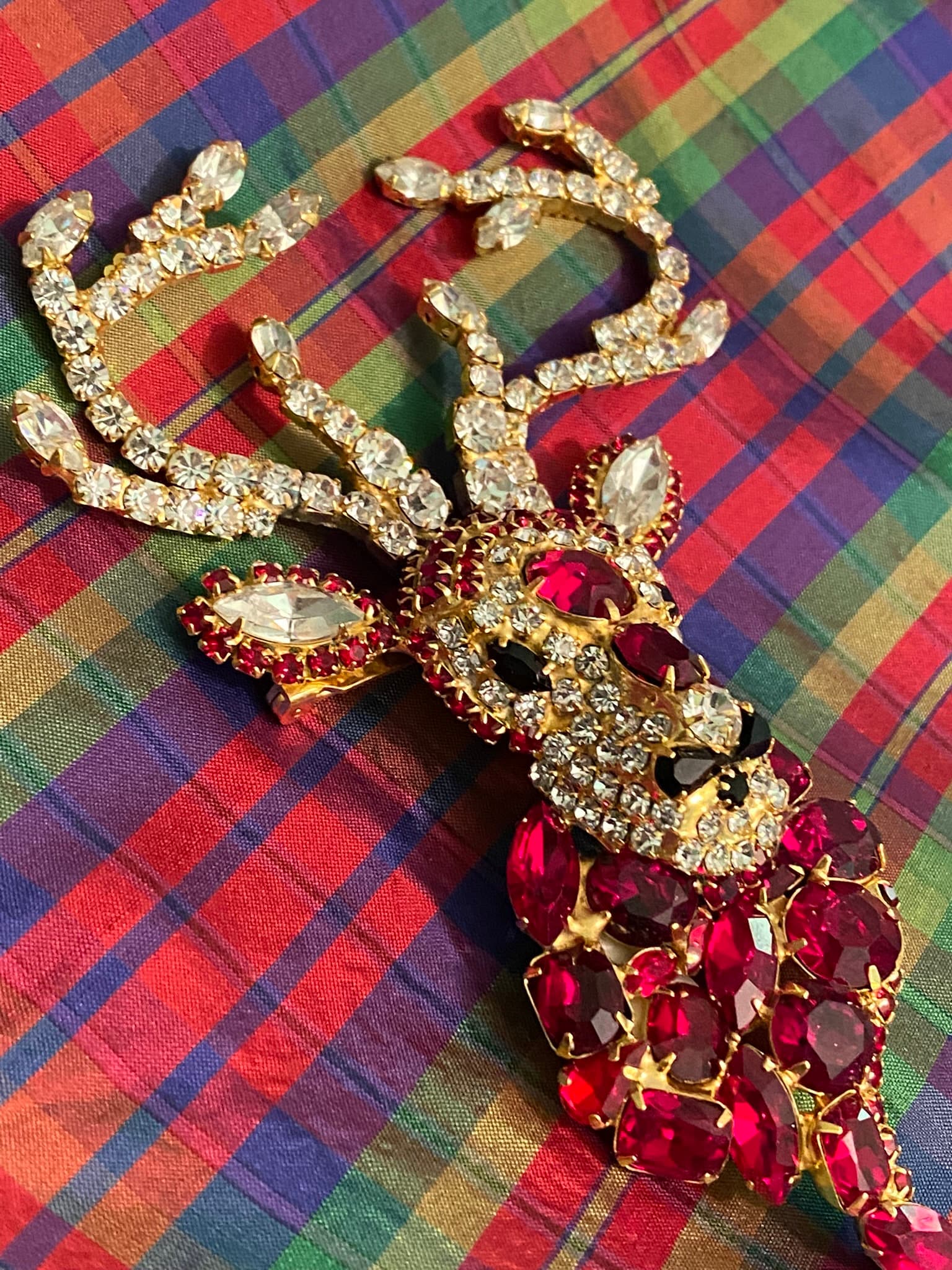 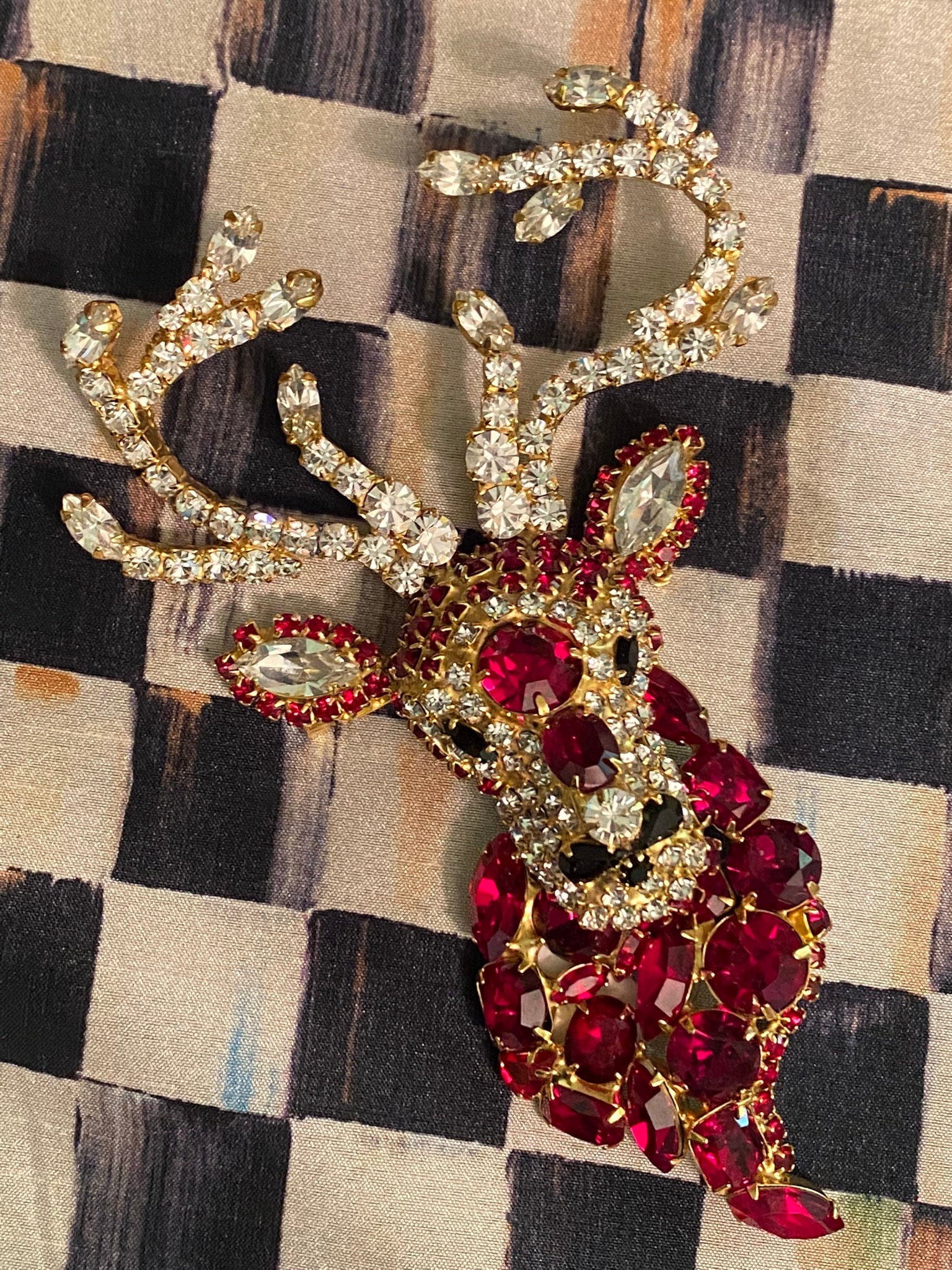 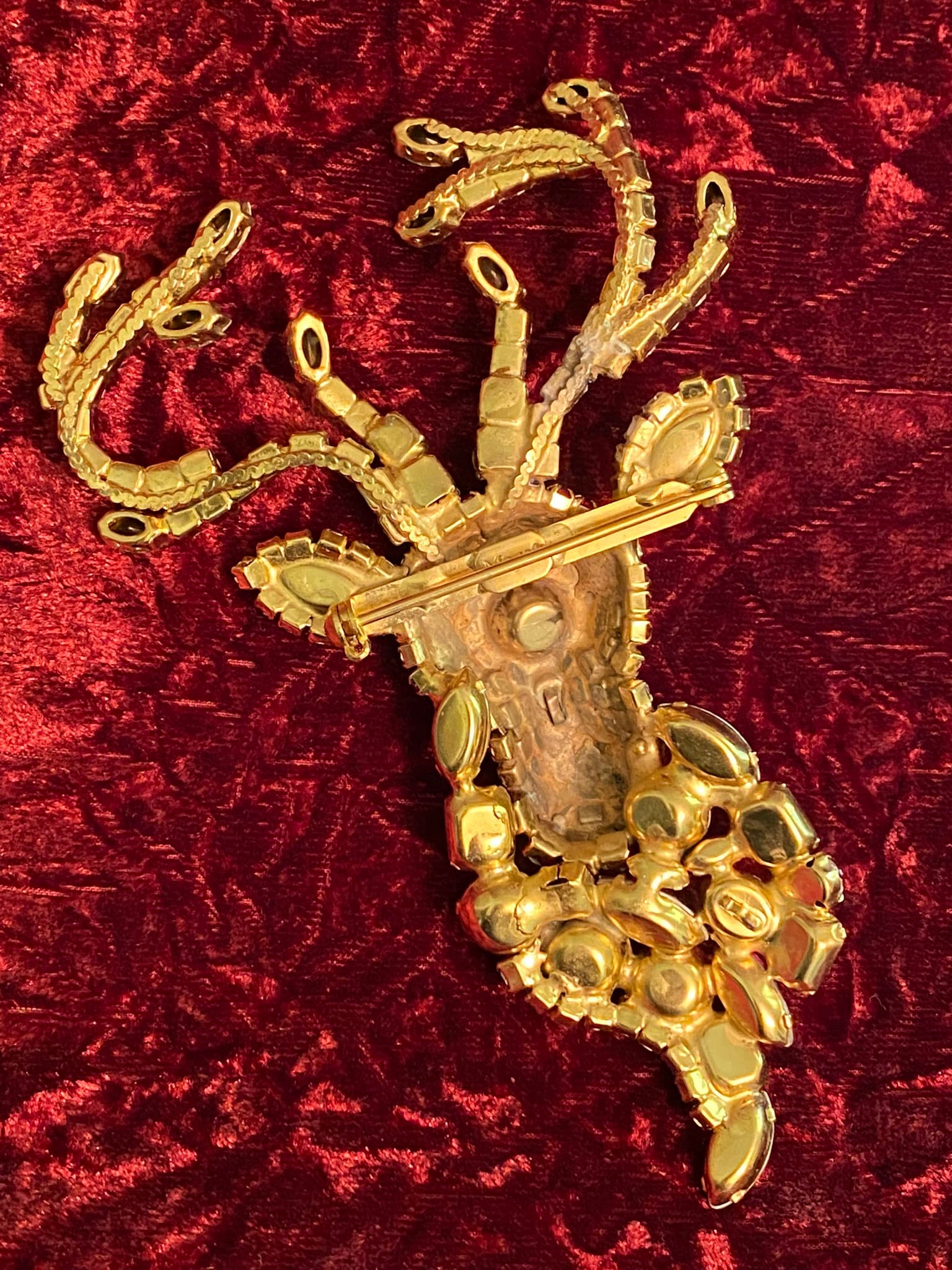 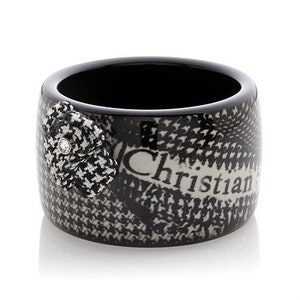 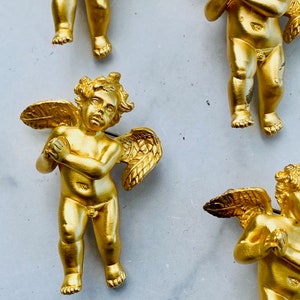 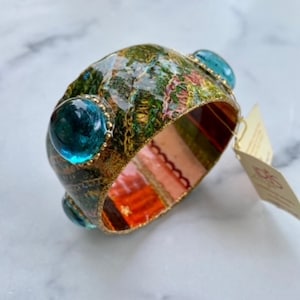 Iris Braunstein Handmade Bangle Bracelet One of a kind Made in Israel Big Dimensional Bracelet
$95.00 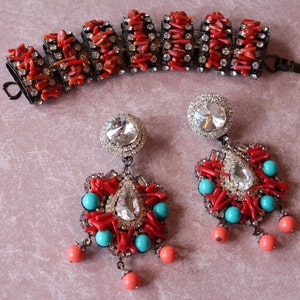